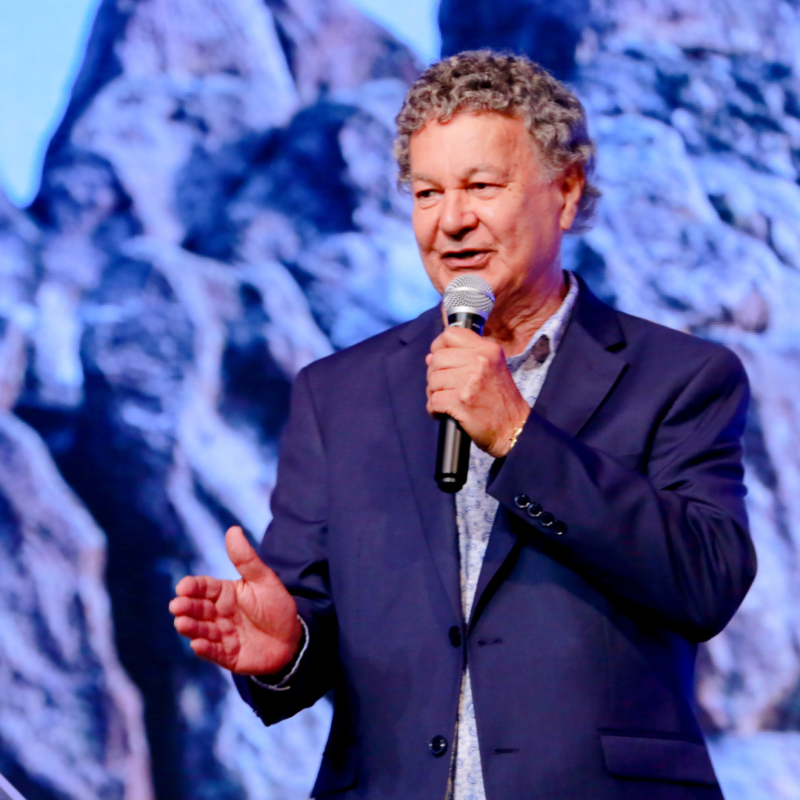 Victor Torres is the founder and lead pastor of New Life Outreach Church in Richmond, Virginia along with his beloved wife, Carmen Torres who passed away in 2022.

A vibrant and joyful congregation of over one thousand people, New Life Outreach International is made up of over 35 nationalities and cultures.

Pastor Torres was the recipient of the 2007 Multicultural Unity Theologian Award. In 2012 Victor received an honorary doctrine degree from The Latin American Bible Institute. New Life Outreach International has 22 churches throughout the United States and the world.

Victor has authored several books including his autobiography “VICTOR” which was made into an award-winning feature film and released in 2017.

He and Carmen Torres have four children and seven grandchildren. Their vision is to reach the lost for Christ and make disciples by duplicating their ministry one hundred times over.

Carlos and his wife Rosalinda are currently Associate Pastors at New Life Outreach Church and the Executive Directors of New Life for Youth, where he is committed to helping young men and women with substance abuse and other life-controlling problems, find hope and a future through the life-changing and life-giving power of Jesus Christ.Pastor Carlos and Rosalinda have been happily married for more than 20 years and have three wonderful children.

Together with his family, he continues to speak locally and globally in various countries such as Africa, Peru, Brazil and Dominican Republic. He also speaks at church conferences and is inspired to help people reach their God-given potential.Carlos Rivera is passionate about raising a generation that will go back to the streets, out of the four walls of the church, and into our communities to win the lost for Christ. 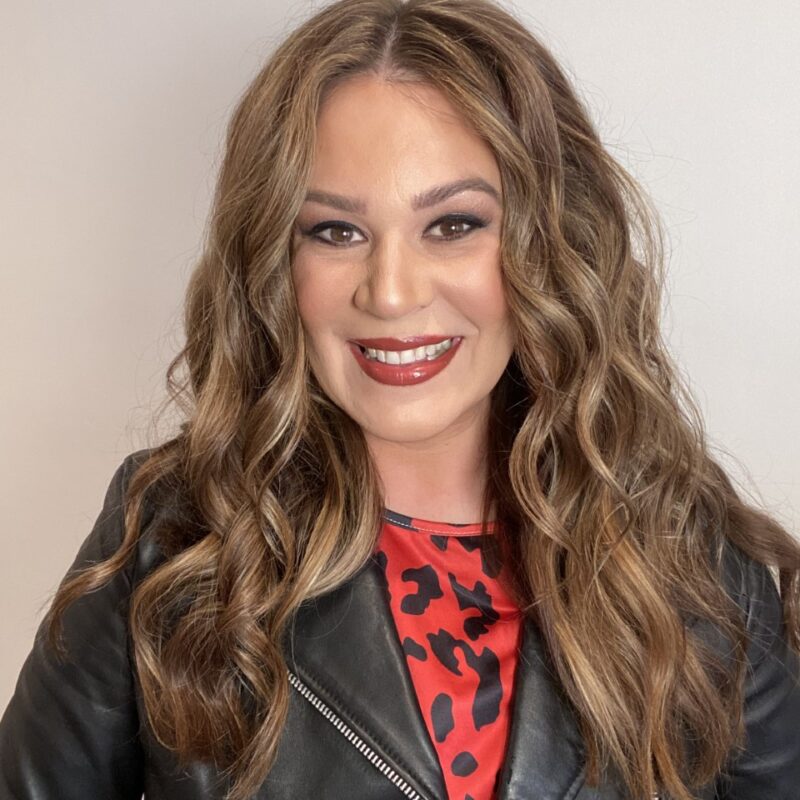 Rosalinda is known for her contagious joy and passionate love for God and His Church. As a down-to-earth speaker and the author of Wonder Women and Dare To Begin Again. She loves teaching and encouraging women to believe what God’s Word says about who they were designed and created to be. Rosalinda founded the Bella Women’s Conference and Bella Women’s Ministry, a movement that is impacting thousands of women of all ages and walks of life – inspiring them to personally believe God and welcome them to be a part of a ministry that is changing the world!She along with her husband, are Executive Directors of New Life For Youth, a 50 year old non-profit organization that has reached hundreds of thousands of men, women, struggling with overpowering, addicting, and life controlling issues. She is also the founder of Mercy Mom’s House a Her personal commitment to mentoring, motivating, teaching, training, and empowering hurting people has been at the core of everything she does.